Does your fire alarm cry wolf?


False alarms from fire systems are a huge problem. The impact of false alarms varies between sectors, but common themes are:

But arguably the greatest threat posed by repeated false alarms is that over time they undermine the integrity of the fire detection and alarm system, and can potentially endanger the lives of the building occupants the system is designed to protect.

What is the typical response to a fire alarm activation?

We have all experienced a scenario of being in a building when the fire alarm sounds and, many will agree, the typical reaction nowadays is to ignore it. The common reaction to fire alarms is indeed reminiscent of Aesop’s fable “The Boy Who Cried Wolf”. I recently attended an Awards dinner in a local hotel during which the fire alarm activated on three occasions within ten minutes, due to a dry ice machine being used. Needless to say, there was no sign of anyone even contemplating evacuation on any of the three occasions. But what if that had been a genuine alarm?

One of the primary reasons occupants fail to respond to fire alarms is a loss of confidence in the system due to false alarms, particularly when there have been more than 3 false alarms in a twelve month period. Continued complacency will only lead to grave consequences, as was the case for Peter and the Villagers in Aesop’s renowned fable.

What are the causes of False Alarms?

But is it simply a case of replacing dated fire alarm equipment that has reached its end of life with like for like technology? Often this will not solve the problem, particularly if it is a case of false alarms being generated due to cooking, manufacturing activities, or in the case of the hospitality sector – steam from hotel room showers, aerosol emissions, or even dry ice in entertainment venues.

What is the typical “solution” to False Alarms?

Traditionally the issue of false alarms has been addressed by one of the following means:

Let’s consider each in the context of our Boy Who Cried Wolf story.

For many years, zone isolations, heat detectors, time delays, and double knock have been the only “solution” to the problem of false fire alarms…until now.

What is the real solution to false alarms?

Diamond Systems are Northern Ireland’s sole Cerberus Pro partner and offer a genuine No False Alarm Guarantee with their fire detection and alarm system. The No False Alarm Guarantee states that in the event that one the system’s automatic detectors does respond to anything other than real fire phenomena or a fire condition, resulting in the attendance of the Fire and Rescue Services, Diamond Systems will pay up to £500 to cover the cost of disruption including downtime and emergency services penalties (charges have already started in parts of the UK for repeated false alarms).

So with this technology now available in Northern Ireland, you can be sure when you select a Siemens Cerberus Pro fire detection and alarm system from Diamond Systems, your system will not Cry Wolf!

To learn more about our No False Alarm Guarantee and the Siemens Cerberus Pro system click here and you too can eliminate false fire alarms for good. 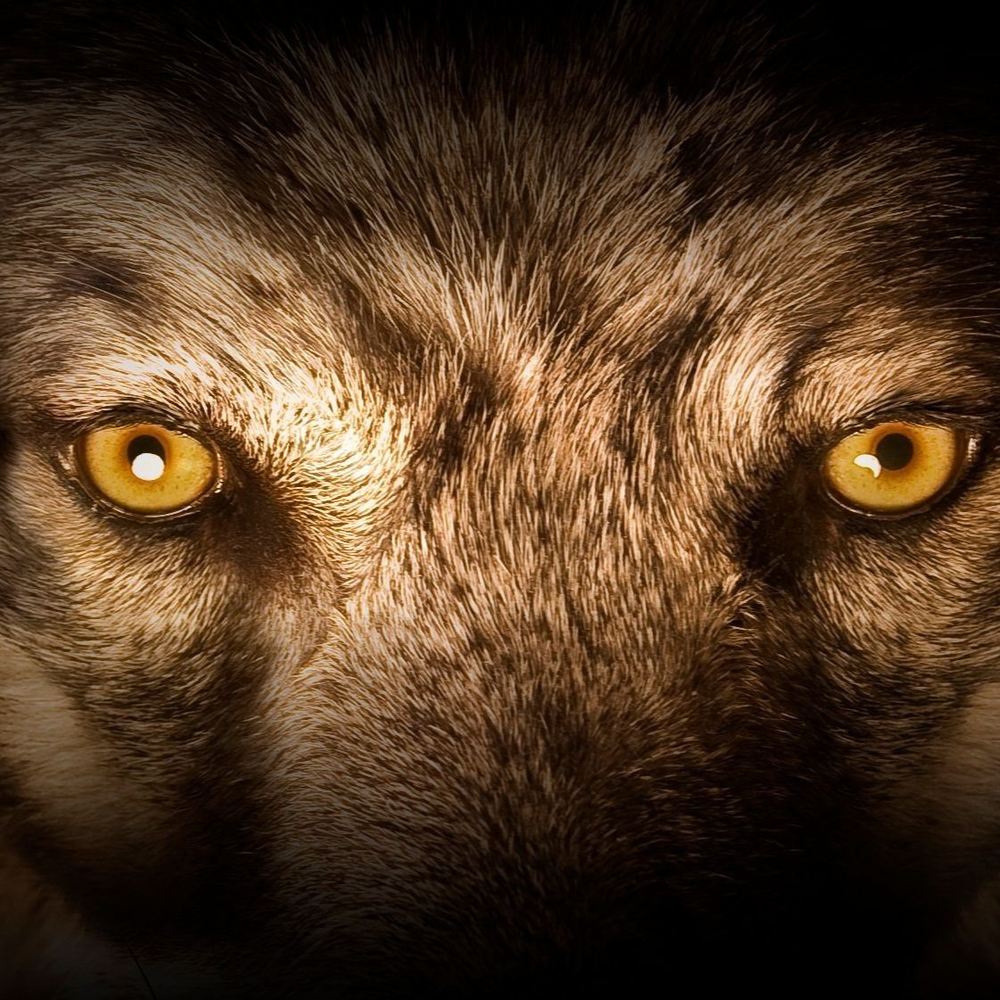 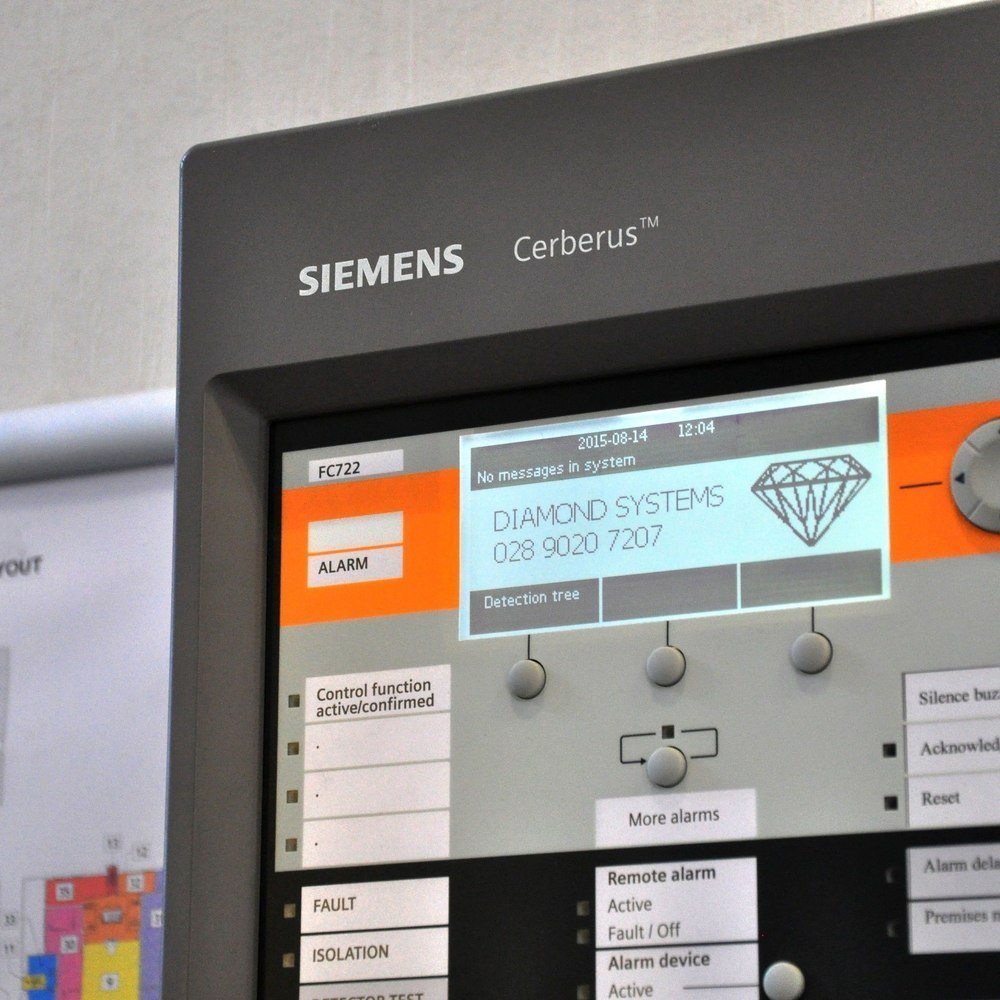 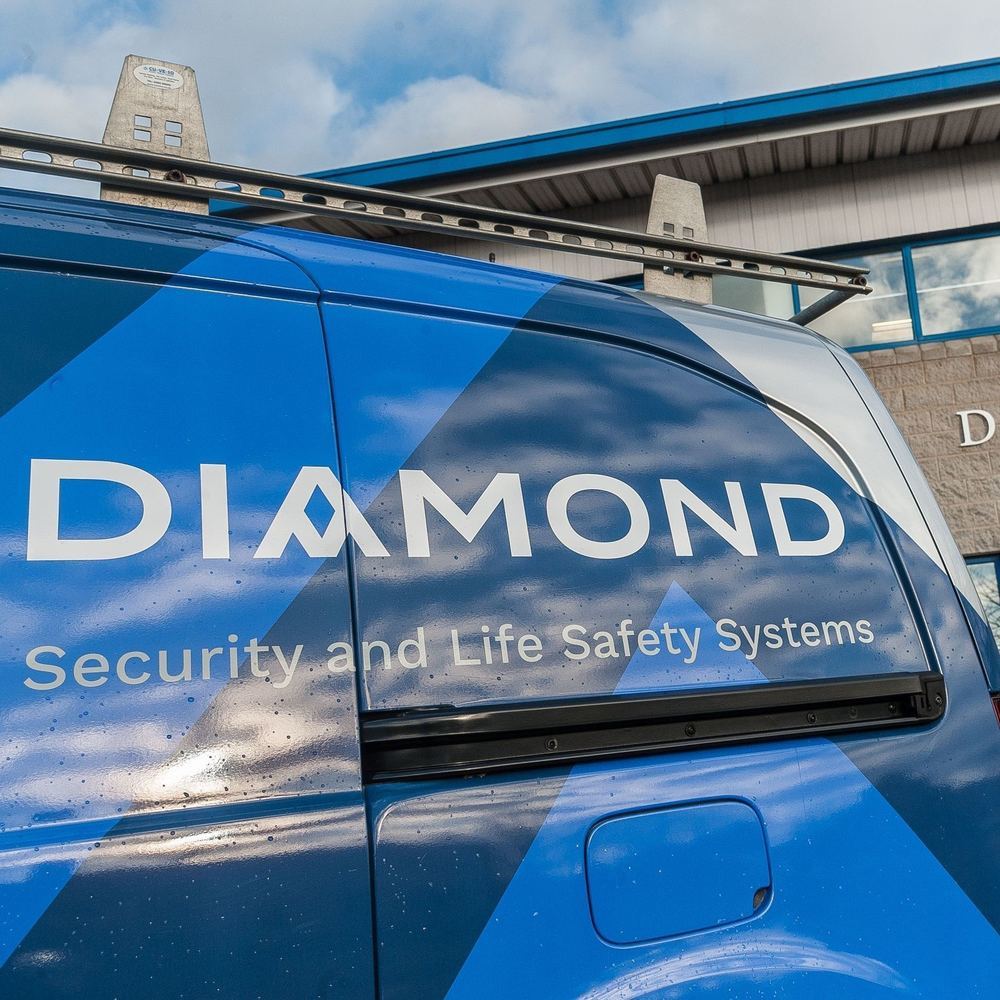 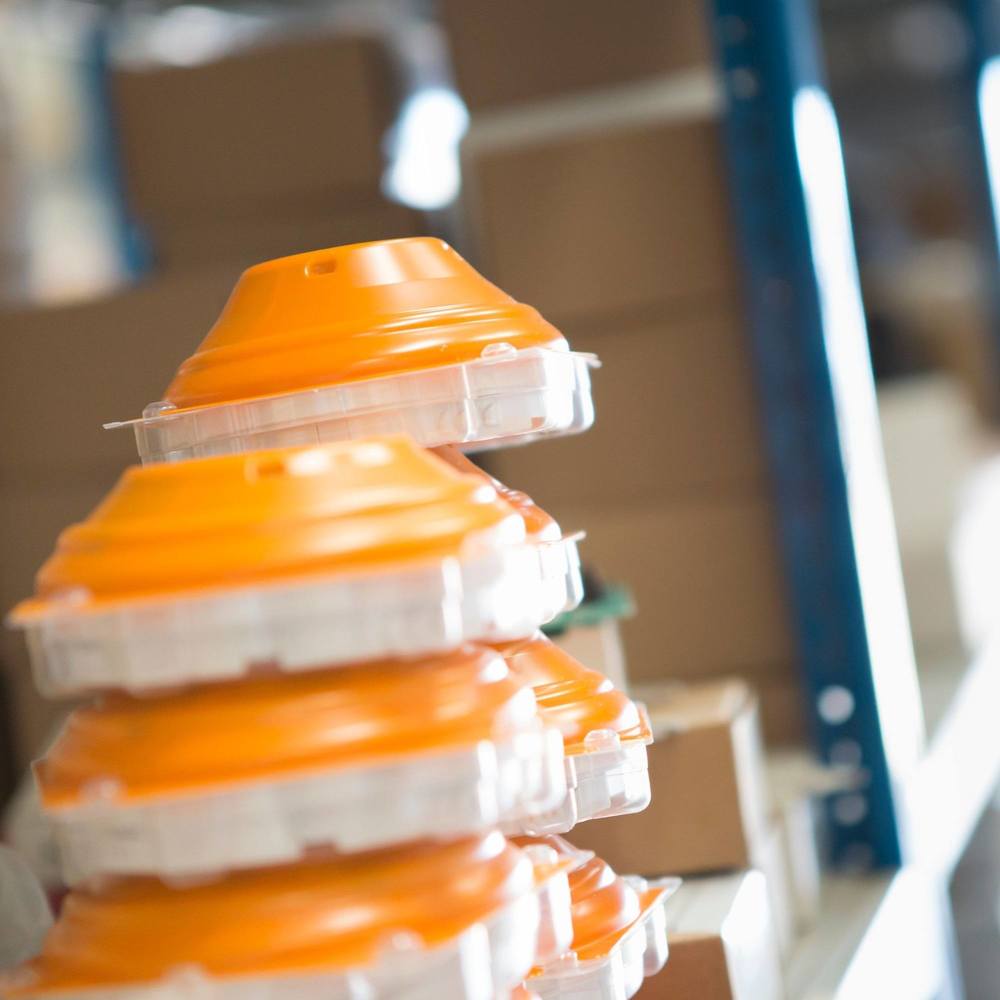