The death of heat detectors?


Heat detectors are widely used in environments in which deceptive phenomena such as cooking fumes, dry ice, or dust cause smoke detectors to false alarm. The Fire Industry Association (FIA) recommend that a heat detector should only be used if no other technology is deemed suitable for the risk. With recent advances in fire detection and alarm technology, is there now a more appropriate solution?

Why are heat detectors used?

Heat detectors have been around for decades and are commonly found in restaurants, auditoriums, or industrial environments. This is because in these environments, deceptive phenomena such as cooking fumes, dry ice, or dust can cause smoke detectors to generate false alarms. With the introduction of fines in parts of the UK for repeated false fire alarms, coupled with the cost of downtime and inconvenience of evacuating buildings unnecessarily, avoiding false alarms is clearly a priority when selecting the type of fire detection to be specified and installed.

Whilst acknowledging the benefits of heat detectors in helping to reduce false alarms, it must be borne in mind that a major disadvantage of heat detectors is the fact they rely on heat to actuate.  Heat detectors are relatively slow to respond in the event of a real fire, with the most common temperature setting around 58 degrees Celsius for activation.  In a fast spreading fire, where time is of the essence, this delay in alarm activation could have devastating consequences for both the protection of life and property.

Heat detectors are indifferent to the level or type of smoke present, and they are widely recognised as inappropriate for use in sleeping accommodation or in the hallways outside bedrooms. This is because in the event of a real fire, smoke is likely to be the cause of death for the sleeping occupants, rather than the temperature of the fire.  Whilst this limitation is widely acknowledged, the same theory isn’t equally applied to all environments. Given that heat detectors are designed to protect property not life, is it still necessary for specifiers and designers to accept a reduced level of detection, and one which prohibits the maximisation of intervention time?

The Fire Industry Association (FIA) acknowledge that heat detectors respond slowly to developing fires and that they should only be used “if no other technology is deemed suitable for the risk”. So does this effectively mean that heat detectors should be used as a last resort in an effort to reduce false alarms? With this in mind, the question surely needs to be asked:  Does other technology now exist which offers reliable detection without compromising on safety?

False alarm free detection with no reduction in protection?

Leading global fire alarm manufacturer, Siemens, have developed a new standard of detection with immunity to deception. Using ASA technology, the Siemens Cerberus PRO fire detection and alarm system prevents false alarms by differentiating between smoke and false phenomena, using complex algorithms which analyse different components such as particulate size, CO level and heat. As a result, the ASA smoke detector offers early fire detection – without the risk of false alarm. With this significant development in technology, does there really remain a need to specify heat detectors? 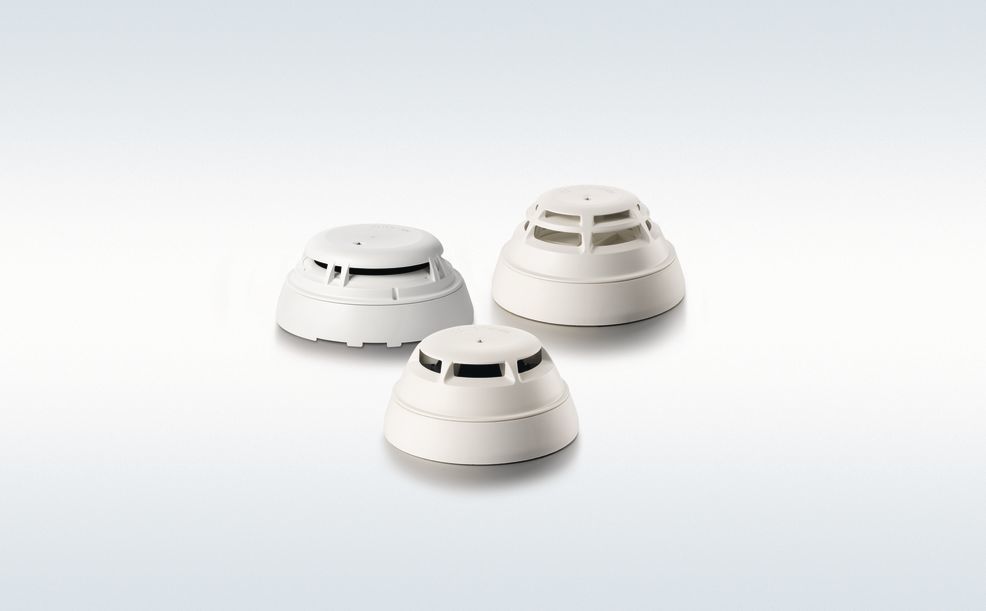