Diamond Systems’ Joint Managing Director, Angela Bennett was recently named as the UK Business Manager of the Year at the Women in Security awards, held virtually due to COVID-19 restrictions.

Professional Security Magazine presented the Women in Security Awards 2020, which was broadcast live on You Tube on February 10th.

This year there was a massive number of entries and ten judges from leading security sector bodies drew up a shortlist of 15 finalists, 3 in each category. The 15 finalists were invited to join in the virtual ceremony via a zoom call, during which the winners in each category were announced.

The event is the security profession’s dedicated awards to recognise and honour the accomplishments, value and contributions of women within the wider world of security. Angela was a finalist in the Business Manager category, which recognised outstanding leadership, developing and running a business

Roy Cooper, Managing Director of Professional Security Magazine congratulated Angela Bennett for her win in the Business Manager category, saying, “Angela’s nomination was clearly the best out of the large number of entries received. I would like to complement her on her achievement as great and fantastic business manager”.

Angela commented, “It was an honour to be involved in such a fantastic event which promotes and celebrates women in the security sector. Although the event had to be held virtually, it was a really great night, and even better that I was able to share the celebration with family at home”. 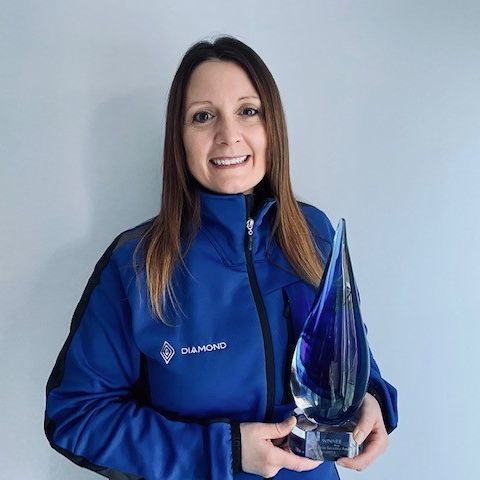 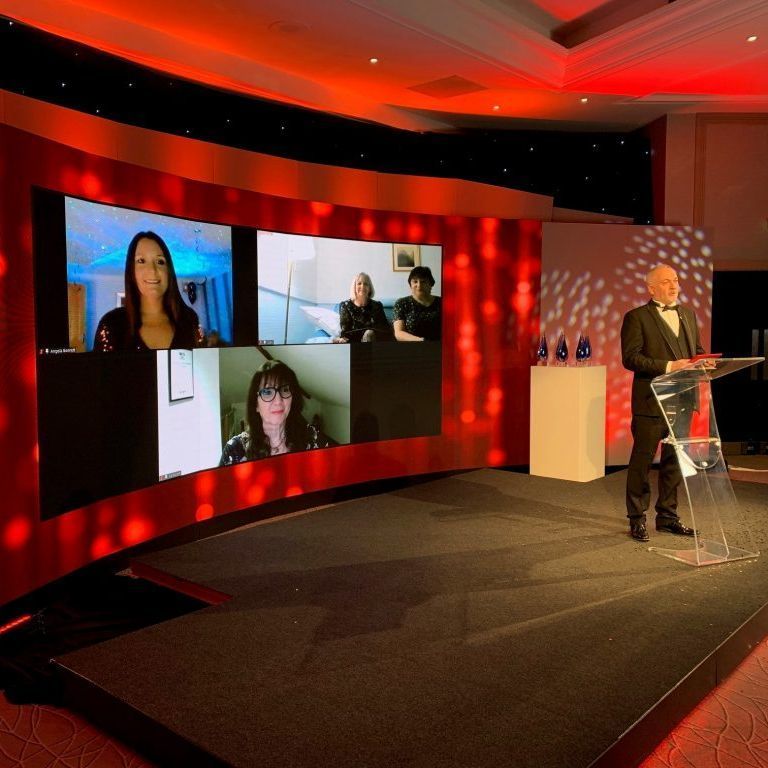 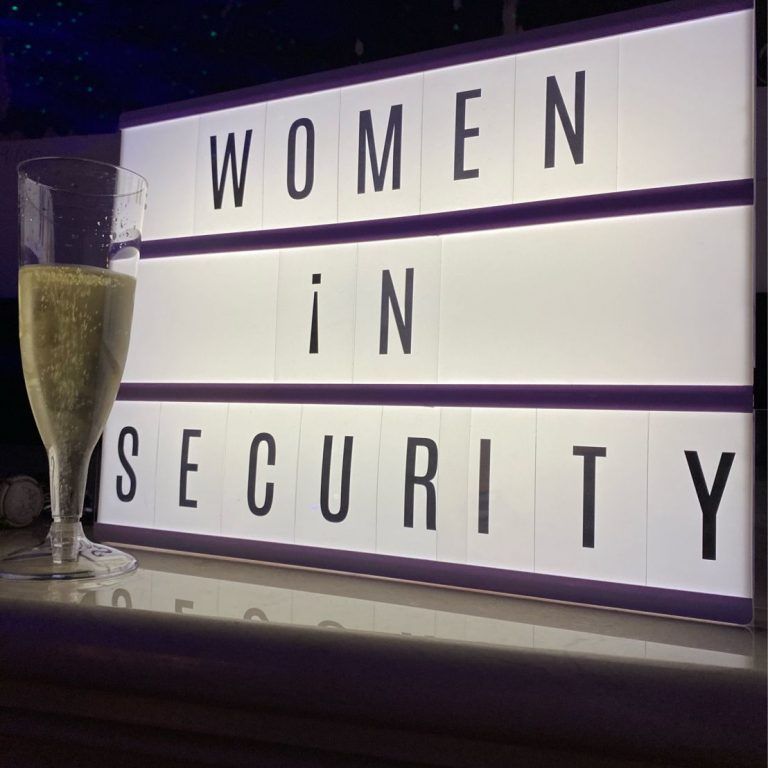