Eleclink, a one gigawatt direct current interconnector, links the electricity markets of Britain and France via the Channel Tunnel.  The interconnector will provide enough capacity for over 1.65 million homes per year, increasing the current Anglo-French exchange capacity by fifty per cent, and enhancing the security of electricity supply for industrial and business consumers.

All works were delivered by a team of in-house Diamond engineers, who travelled across from Belfast to the project in Kent. The project was completed over 10 months and was handed over on time and to the satisfaction of the M&E Contractor.

Diamond have provided remote support to this site since handover.

To find out how Diamond Systems can install new intruder alarm and video surveillance systems to your premises, including high security sites such as the Folkestone Converter Station, contact us today. 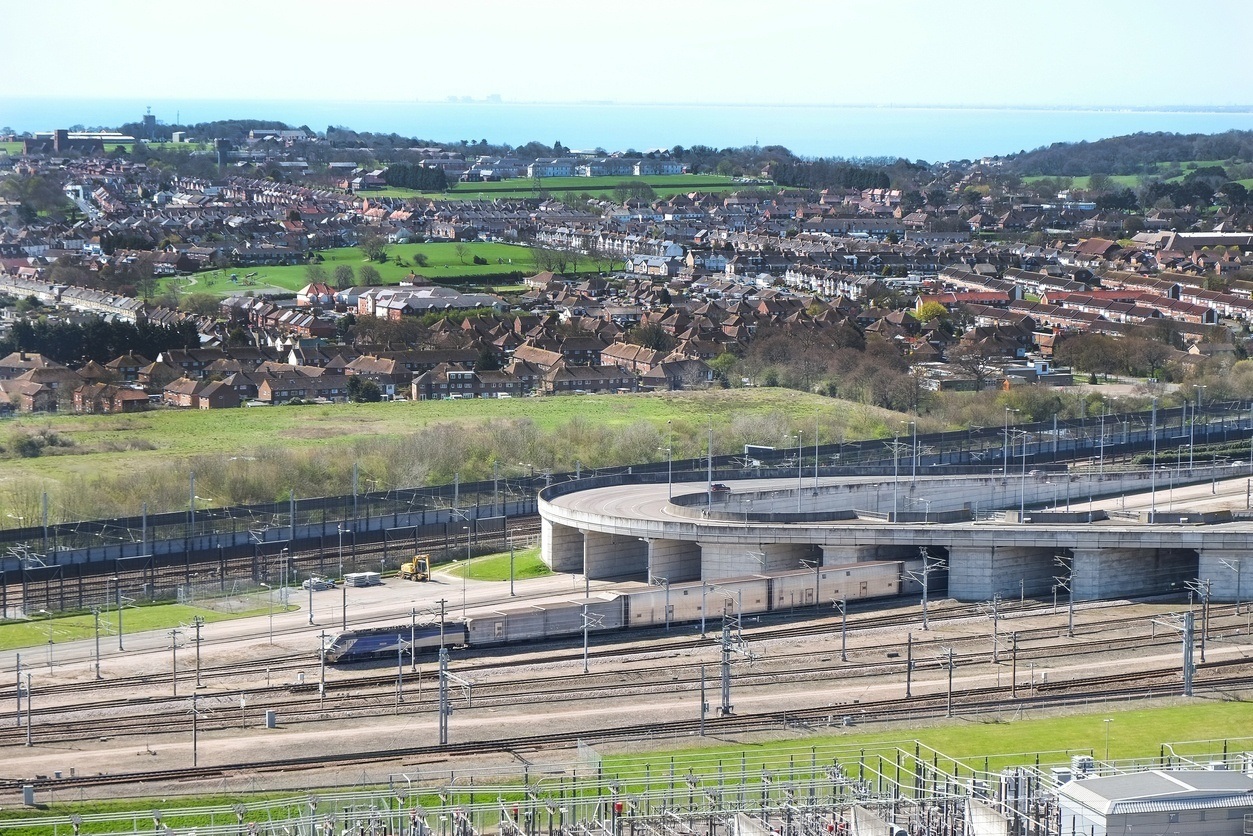