Since 2004, Sage Gateshead has been a major concert venue and centre for musical education. It is located on the banks of the River Tyne, in North East England. Planning for the centre began in the early 1990s, as a new concert hall was required for the orchestra of the Royal Northern Sinfonia. With funding from National Lottery grants, the centre was developed around the turn of the millennium, at a cost of over £70 million, opening in the December of 2004.

Diamond Systems was engaged to commission the fire detection and alarm system at the venue. In a project lasting over 6 months, a team of highly skilled Diamond engineers commissioned the complex fire detection and alarm system. The venue contains three performance spaces: a 1,700-seater, a 450-seater, and a smaller rehearsal and performance hall, all enclosed by a glass and steel shell.

Visit our Maintenance and Monitoring page to find out more about routine servicing and how to switch providers to Diamond. 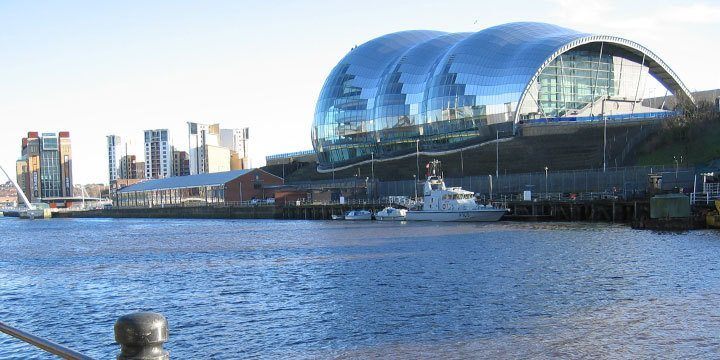