The Millennium Stadium, renamed the Principality Stadium in 2016, is the national stadium of Wales. Located in Cardiff, it is the second largest stadium in the world. The stadium is the home of the Welsh rugby team, and was initially built in 1999 to host the Rugby World Cup. The total construction cost of the stadium was £121 million.

With a fully retractable roof, this mega structure has three tiers of seating and a total seating capacity of 74,500.
As well as sporting events, the stadium has hosted many major music concerts including Bon Jovi, U2 and Oasis.

Diamond Systems were engaged to commission the life safety system at the extensive venue. In a project lasting over 6 months, a team of highly skilled Diamond engineers commissioned the complex fire detection and alarm system.

Visit our Maintenance and Monitoring page to find out more about routine servicing and how to switch providers to Diamond. 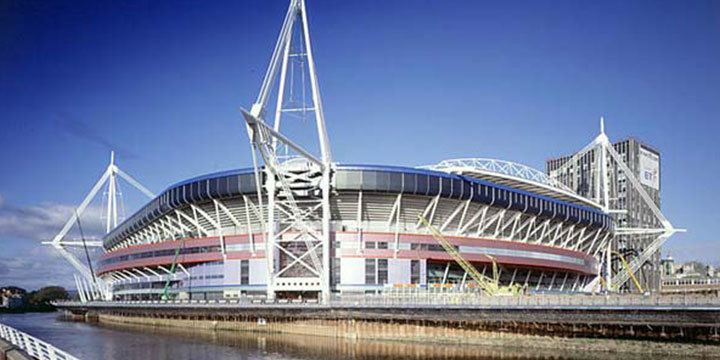